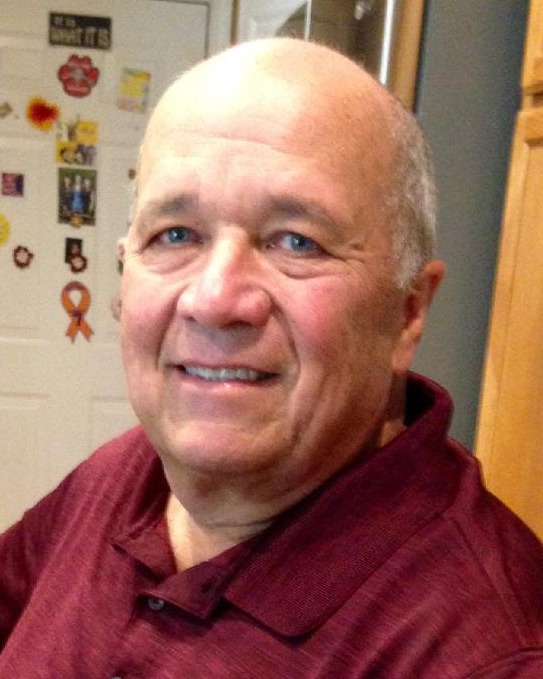 William R. Williams (Bill), 75 of Santee, South Carolina, passed away on Tuesday, October 25, 2022 at his residence surrounded by family.  He was born in Akron, Ohio to the late William E. and Roberta E. Schmidt Williams.  He was the loving husband of Nancy Youlden Williams with whom he shared 54 years of marriage.

Bill graduated from Villanova University/Navy ROTC, and was commissioned into the United States Navy-Submarines.  Following 8 years of service to his country he moved back to Pine Flats, Pennsylvania where he grew up to raise his family.  He spent his career in the management of coal preparation plants, both in Pennsylvania and South Carolina where he eventually retired.  Bill, in his retirement, enjoyed golfing and spending his summers in Pine Flats on the family homestead gardening.  It became the gathering spot for his family, and he enjoyed having his children and grandchildren visit.  He especially enjoyed beating his grandchildren at UNO and poker while having his morning coffee under the old apple tree watching the garden grow.
In addition to his wife Nancy, Bill is survived by his daughter, Cara Strock (Christopher); his son, Troy Williams (Colleen); granddaughters Rachel Strock (Aaron Hurwitz), Sarah Strock, Audrey Strock, Jocelyn Williams, Lauren Godri; and grandsons Ethan Williams and Ricky Godri.  He is also survived by his brother John Williams (Jill), and brother in law Warren Wolfe.  Bill is preceded in death by his daughter Connie Beth Williams, and his sister Nancy Wolfe.
Bill will forever be remembered by his family for his impromptu singing of "Blue Skies" on beautiful sunny days, and his inspiring "Be the Best You Can Be" speeches.
A memorial service will be held on Sunday, November 6, 2022, 12pm at the Hope Lutheran Church in Vance, South Carolina.