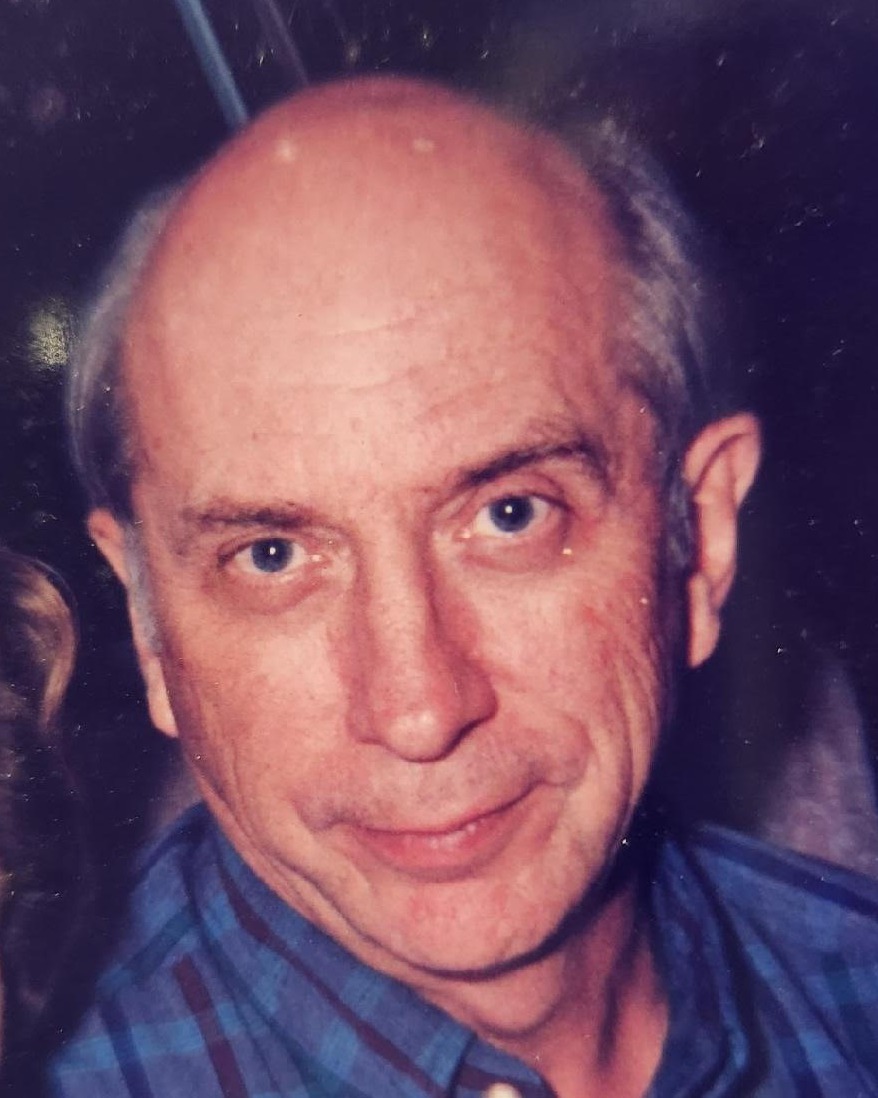 Born on February 23, 1936 in Vance, Billy was a son of the late Elizabeth Dukes Carter and William Hamilton Carter.

Billy enjoyed life growing up on the farm and spending time there.  He graduated from Holly Hill High School and the University of South Carolina in Columbia, earning his Bachelors Degree in Education. He later earned his Master Degree in Education from the University of Georgia.  He began teaching in the High School in St. Matthews.  He then took the time to serve his country in the Army as a medic, after which he served as the Principal of the Bowman High School and later was on staff with the St. George School System.  He retired after 30 plus years and resumed his love of farming and discovered a love of square dancing.

Billy was preceded in death by his parents, his wife Ernestine Rhode Carter, and stepson Danny Rhode.

Visitation will be Tuesday November 1, 2022 at Gerizim United Methodist Church, 1432 Vance Road at 2:00 PM, with service to follow at 3:00 PM. Billy will be laid to rest in the church cemetery.

In lieu of flowers, memorial contributions may be made to Gerizim United Methodist Church, P.O. Box 523, Vance, SC 29163

To order memorial trees or send flowers to the family in memory of William L. "Billy" Carter, please visit our flower store.