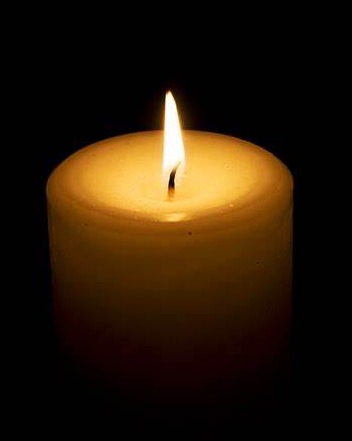 Tamatha Gravely Wiles, 53 of Holly Hill, South Carolina, passed away on Tuesday, September 6, 2022 at the Regional Medical Center in Orangeburg.

Tamatha was born on November 10, 1968 in Cleveland, OH a Daughter of the late Lela Cogar Frye and Charles Frye.

Tamatha worked for many years as a bookkeeper for several local grocery stores.

Tamatha is survived by her husband, Warren Wiles; son, Joshua Wiles: a step-son, Warren Wiles, Jr. and other family members.

Tamatha is preceded in death by her parents and several brothers and sisters.

Services for Tamatha will be held privately.

To order memorial trees or send flowers to the family in memory of Tamatha Wiles, please visit our flower store.
Send a Sympathy Card