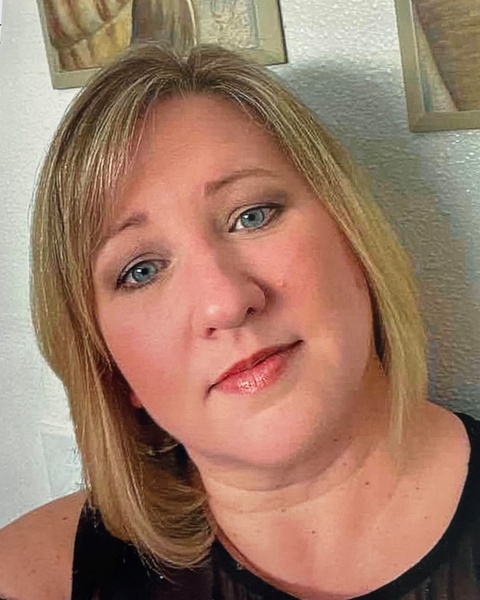 Born on December 25, 1973 in Charleston, SC. Stephane was the Daughter of Mona Malone McDaniel and Stephen McDaniel of the Sandridge Community.

Stephane was a graduate of Holly Hill Academy where she was voted Most Unpredictable of her class.  She attended Francis Marion University and later graduated from The University of Florida with a degree in Accounting.  Stephane was employed with East Coast Acquisitions.  She loved animals and had a variety of pets.  Her pride and joy was her son Corbin.

Stephane is survived by a son, Corbin Walker Stringer of Tampa; her parents: a brother, Stephen McDaniel of Sandridge: aunts Faye Menefee of Holly Hill and June Hodder (Bill) of Summerville; numerous cousins and friends.

Stephane is preceded in death by her paternal and maternal grandparents.

The service will be held at 2pm, Sunday, October 9, 2022 at Sandridge First Baptist Church, 4677 Old State Rd., Ridgeville . The burial will follow in the church cemetery.

In lieu of flowers, memorial contributions may be made to The Autism Research Foundation.

To order memorial trees or send flowers to the family in memory of Stephane McDaniel, please visit our flower store.