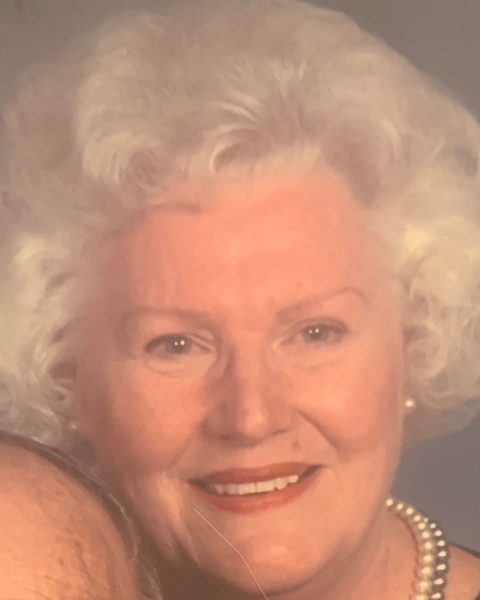 Shirley was born in Augusta, GA, the eldest daughter of the late Robert Ross Mutimer and late Obie Dell Jackson Mutimer. She was a 1955 graduate of Richmond Academy and attended Augusta College, while starting her career as an Executive Secretary for Lily-Tulip Cup Corporation in Augusta, GA. She was a member of the Junior League of Augusta and Green Street Presbyterian Church.

On February 6, 1964, she married Billy and joined the Providence United Methodist Church. She continued a career with Southern Bell Telephone and Stone Forest Products in Orangeburg, SC and later served as Secretary for Willshire Farms.  A talented painter, Shirley enjoyed crocheting, watching Clemson football, and making her family's much requested pound cake, coconut, and pecan pies. She was honored to serve the United Methodist Women.

The family will receive friends on Wednesday, October 5, 2022, from 10-11AM at Providence United Methodist Church, 4833 Old State Rd., Holly Hill.  Services will follow at 11AM with the Rev. Terry Martin and Rev. Rebecca Rowell officiating. Burial will be in the church cemetery.

To order memorial trees or send flowers to the family in memory of Shirley Mutimer Bull, please visit our flower store.