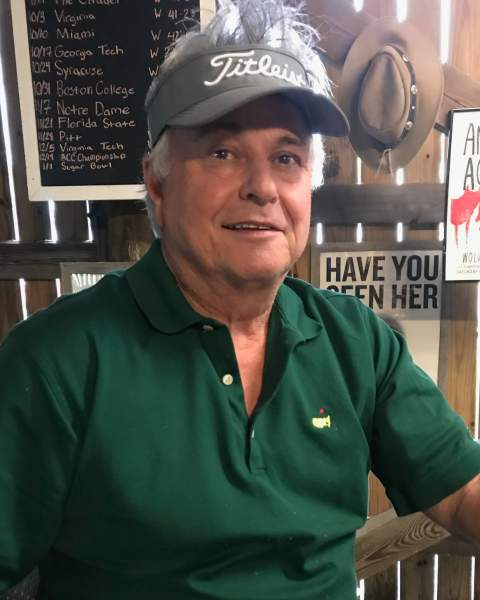 He was born on April 9, 1954 in Augsburg, Germany, a son of the late Betty and Joseph Belanger.

Mike retired from Charleston County School District and was the owner of Eutaw Appliance Service Company. This avid Clemson Tigers fan was a dedicated husband, a devoted father, grandfather, and the rock the family relied on. He was an avid outdoorsman that passed the tradition on to future generations. His life will live on through the memories we all have made a lifetime of.

Mike is preceded in death by his parents Betty and Joseph Belanger.

The family will hold a private memorial at a later date.

In lieu of flowers, memorial contributions may be made to an animal rescue of your choice.

To order memorial trees or send flowers to the family in memory of Michael J. "Mike" Belanger, please visit our flower store.