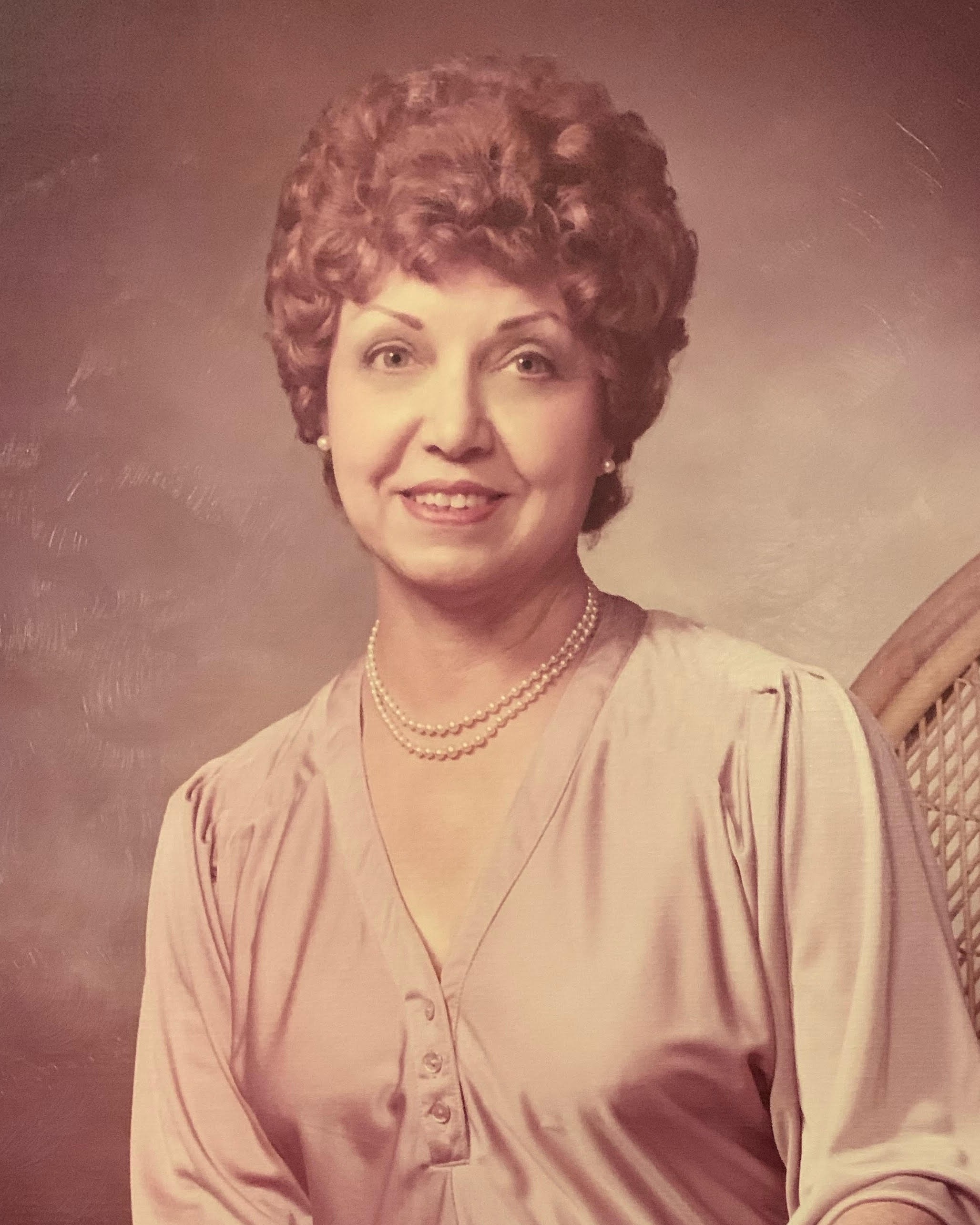 A celebration of the life of Margaret Eugenia Utsey Wiggins, age 96, will be held Thursday, September 8th at 3:00 P.M. at Target United Methodist Church, 705 Target Rd., Holly Hill, S. C.  The graveside service will follow in the church cemetery after which there will be a reception in the McCoy Fellowship Building where the family will receive friends.

Mrs. Wiggins received her education in the Holly Hill Schools and studied art at the Baptist College at Charleston.  She was a Charter Member of Ivy Garden Club.  She was the first President of the Holly Hill Music Club and honored as "Woman of the Year" in 1991 by the club for her community service and was presented with a Life Membership in the S. C. Federation of Music Clubs.

A lover of the Arts, she was one of the founders of the Holly Hill Little Theatre performing in many of their plays over the years. At the age of 86, she reprised her role as Dolly Levi from the musical "Hello Dolly" at the Holly Hill Music Club's Annual Guest Night.

Active in community service, she served on the Great Town Committee, the Greater Holly Hill Development Corporation, and The Depot Restoration Committee.  Her artwork, "Proud Past, Progressive Future" was chosen as the Town of Holly Hill seal and is painted on the town's water tower.  The pen and ink drawing of Target that appears on the front of the weekly church bulletins and is on the back of today's program was drawn by "Miss" Gene in 1984.

A member of Target United Methodist Church, she served in many different capacities and was a long-standing member of the choir.

Mrs. Wiggins also held memberships in the Daughters of the American Revolution and the French Huguenot Society.

One of her favorite Bible verses was Philippians 4:13. "I can do all things through Christ who strengthens me."  She felt strongly that using her talents to help others was very important.  During her lifetime, she sang many solos; she was an artist, an accomplished floral designer and seamstress.

Mrs. Wiggins had many friends in Holly Hill, some from her school days.  Every Friday morning for many years, she hosted the "Coffee Crowd".  Sometimes as many as ten ladies would gather around her dining room table visiting and enjoying coffee and snacks.  This weekly gathering was one of the highlights of her later years.

The family wishes to thank Betty Gillens, her longtime housekeeper and then caretaker.  Also, our thanks go to her nighttime caretakers, Gladys Smith, Gwenn Barksdale and Deborah Shaw.

To order memorial trees or send flowers to the family in memory of Margaret Eugenia Utsey Wiggins, please visit our flower store.
Send a Sympathy Card