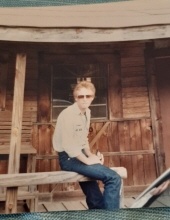 In lieu of flowers, memorials may be made to Avinger Funeral Home, PO Box 203, Holly Hill, SC 29059 or (803) 496-3434.
To order memorial trees or send flowers to the family in memory of Kenneth Henry Horner, please visit our flower store.