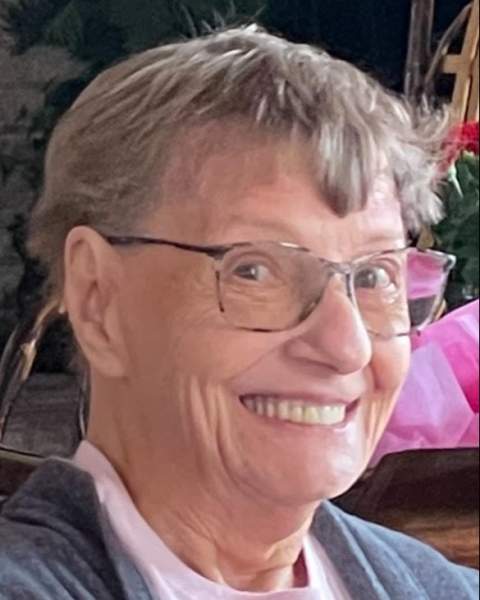 Winnie Noller, whose formal name was Edwina Ruth Noller, known to many as “Winnie the Pooh” or “Pooh”, was born in Philadelphia, PA on December 5, 1932. Growing up during the Great Depression, Winnie was known for her entrepreneurial spirit selling nylon stockings and jewelry to her teachers. She graduated from Frankfort High School at the young age of 16, met Charlie on a blind date and they married in the middle of a raging blizzard on November 19, 1955. Winnie and Charlie were rewarded with 58 years of marriage -- full of life, food and adventure, with food always at the center of their work and friendships. Both loving to travel, they prided themselves on becoming licensed pilots.

They worked in the Noller family business, Noller’s Diner & Restaurant, in Beach Haven, NJ, they owned The Village Restaurant, bringing the Noller family food to Jupiter, FL, and later Superior Rentals in Jupiter, FL. Most recently they owned and operated Cypress Shores Marina on Lake Marion, SC where Winnie was known for cooking great Charlie burgers and catfish stew, as well as counting minnows and crickets! After Cypress Shores, Winnie was the manager at Legg’s Hanes Bali in the Santee Mall, and later worked in the gift shop at Cracker Barrel in Santee so she could stay fully involved in her retirement years and have many people to talk to!

Church has always been an integral part of Winnie’s life. She was raised in the Baptist church, became a Lutheran and an Episcopalian after marrying Charlie, and was an active member of The Historic Church of the Epiphany in Eutawville, SC. Winnie wore her cross “The Order of the Daughters of the King” purposefully and proudly. She was active in Cursillo, Kairos, Episcopal Church Women, teaching crafts at Hebron Grace Home, and most recently Meals on Wheels. Just this past Monday, Winnie was on the phone discussing the upcoming meal delivery.

Winnie departed this life on Thursday evening, August 18, 2022, with her family gathered around. Her favorite Book of the Bible was James, and her family feels this verse epitomizes their Mom, Grandmom and Pooh. She was very loved and will be greatly missed.

“Blessed is the one who perseveres under trial because, having stood the test, that person will receive the crown of life that the Lord has promised to those who love him.” James 1:12

A Memorial Service will be held Saturday, August 27, 2022 at 2pm, at The Historic Church of the Epiphany, with burial to follow. The family will receive friends at the reception in the Education Building following the service.

In lieu of flowers, the family requests that memorials be made to The Historic Church of the Epiphany or to the charity of your choice.

To order memorial trees or send flowers to the family in memory of Winnie Noller, please visit our flower store.