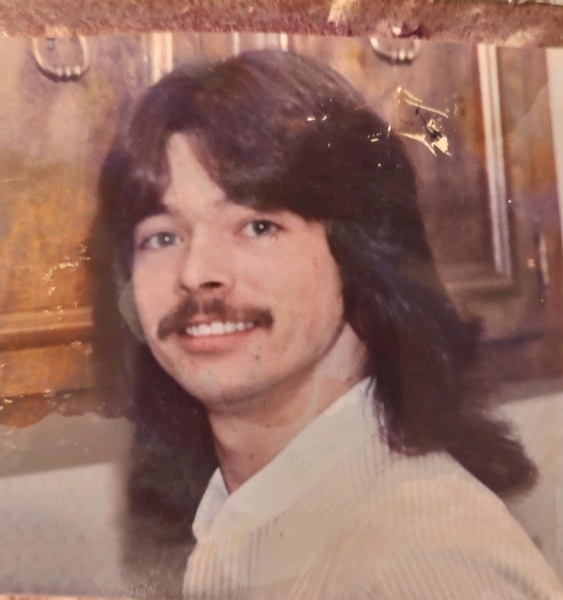 Born on February 4, 1964 in Charleston, SC, he was a son of Jean Bodenheimer Hunter and Jake Hunter.

Darell worked in the residential construction industry for over 40 years and was considered a Jack of all trades.  He enjoyed spending time with his animals, his cats, Disney and Jenny and his dog, Camo.  Darell enjoyed fishing, hunting and spending time with his family.  He also enjoyed attending races at the track in Summerville and back in the day he enjoyed gatherings in his home among friends where they would play cards.

Darell is preceded in death by his father, Jake Hunter and his brother, Brian " Buckie " Aultman.

Darell is survived by his sons, Christopher Aultman of Charleston, SC,  Clinton Aultman of Moncks Corner; his mother, Jean Bodenheimer Hunter of Ridgeville; his granddaughters, Danica Rae Aultman and Sophia Rose Aultman of Goose Creek; his brother, Jacob Hunter and his partner, Laura of Rockdale, Texas and their children, Kyle Hunter and Everly Hunter.  Darell is also survived by the mother of his children, Michele Green.

In lieu of flowers, memorial contributions in memory of Darell may be made to any Animal Rescue and Care Organization.

To order memorial trees or send flowers to the family in memory of Darell Aultman, please visit our flower store.