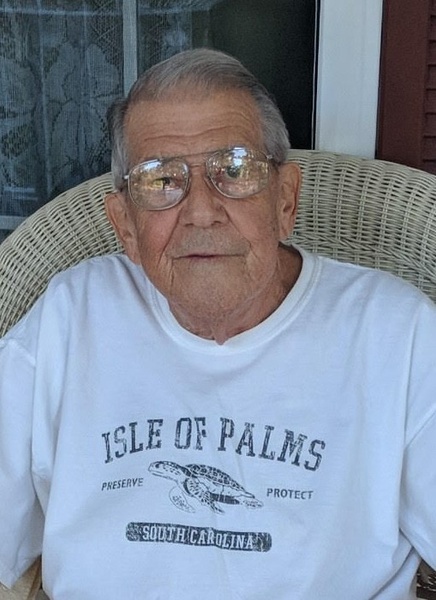 Mr. Mintz retired from the United States Army in 1974 after 20 years of service to his country, including the Korean and Vietnam Wars.  After retiring from the military he had 4 successful locally owned and operated businesses in the Charleston and Eutawville areas; which included Lisa’s Gasthaus and Lounge #1 and #2 located on Dorchester Rd; The Alpine Lounge and Mr. Dan’s Sub’s and Pizza located in Eutawville, SC.  He truly meant the world to our local communities.  Mr. Mintz was also a longtime member of the VFW and the Shriner’s Association.

In lieu of flowers, memorial contributions may be made to any Veteran related Charity of your choice.

To order memorial trees or send flowers to the family in memory of Daniel James Mintz, Jr., please visit our flower store.