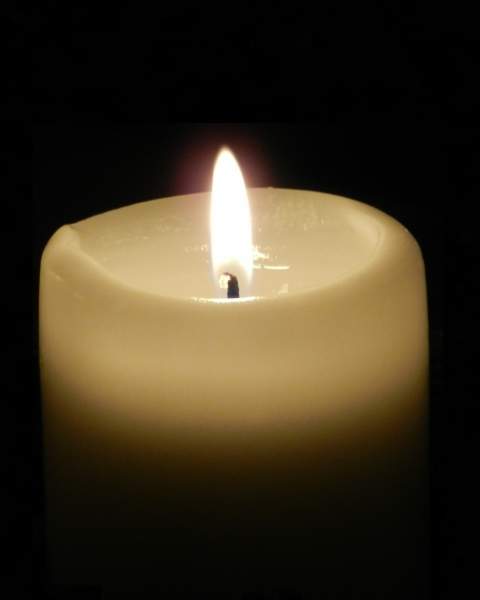 George Bryan Patrick, Jr., 93, of Santee, SC died peacefully at his home Monday, November 14, 2022.  He is survived by his wife, Carolyn Hutto Patrick.

Funeral services will be held Wednesday, November 16, 2022, at 2:00 P.M., at Bowman Southern Methodist Church, 310 Reevesville Rd., Bowman, SC. The family will receive friends ­­­­­­­­before the service, between 1:00-2:00 p.m. at the church. The funeral will be conducted by Rev. Colen Thornley, assisted by Rev. Dr. Bill Davidson and Rev. Tony Cucio. Burial will follow in the Bowman Memorial Cemetery, Bowman, SC.

Bryan was born in Bowman, SC to the late George Bryan Patrick, Sr. and Esther Easterlin Patrick. He graduated from Bowman High School before attending the University of South Carolina where he majored in voice.  He was a member of the University Chorus and Block “C” Club there.  After he graduated in 1949, he joined his father on the family farm. He was president of Emerald Lea Farms, Inc. until his death.

He first married the late Evelyn Thornley, and they built their home on the Patrick farm near Bowman. In 1968, they moved to Santee Resort in Santee, SC. He is survived by their three sons, George Bryan Patrick III of Columbia, Craig Ernest Patrick (Denise) of Bowman and Kurt Edward Patrick of Columbia as well as five grandchildren and six great-grandchildren.

Several years after he lost his wife of 52 years, he and a former high school classmate, Carolyn Thompson Hutto, who had lost her husband, were fortunate enough to find one another, and they married on February 21, 2004. They treasured the 18 years they had together, both in Santee Resort and on trips they took during those years. He is also survived by the three children of Carolyn and Dan Hutto who joined his family in 2004: Dianne Hutto Foster (Reggie) of Spartanburg, Rhonda Hutto Bull (Steven) of the Isle of Palms and John Daniel (Danny) Hutto (Wehme) of the Providence Community, Holly Hill along with her seven grandchildren and eleven great-grandsons.

Bryan was a member of the Bowman Southern Methodist Church most of his life, where he taught the adult Sunday School class for 25 years and was a soloist.  He also served as lay leader and church treasurer. Members of his church were the first to hear his beautiful baritone voice.    His training at USC led him to develop that more fully, and he often sang at weddings, funerals and many other events.

Bryan was very outgoing and loved being around people. Along with being involved with the family farm, he served as President Ronald Reagan’s Southeast Advisor on Agriculture in his 1980 campaign. He was a natural fit for the job of SC. Commissioner of Agriculture when he served from 1976-1983. He was presented the Order of the Palmetto of SC by Governor James B. Edwards in 1978. He was appointed as State Executive Director of the Agricultural Stabilization and Conservation Service in 1985 and served until his retirement in September 1991.

He and Carolyn, who also was talented musically, took his keyboard and regularly visited the residents at Magnolia’s in Santee as well as many nursing homes in the area and other events to sing for those there and lead them in sing-alongs.

Other than his wife Carolyn and their children, grandchildren and great-grandchildren listed above, Bryan is also survived by his sister, Sybil Patrick Boland of Bowman and brother Larry William Patrick (Pauline) of Rock Hill. He was predeceased by his first wife, Evelyn Thornley Patrick, his sister, Jean Patrick Inabinette and his daughter-in-law, Lisa Patrick.

Memorials may be sent to Bowman Southern Methodist Church or one of your choice.

To order memorial trees or send flowers to the family in memory of George Bryan Patrick Jr., please visit our flower store.