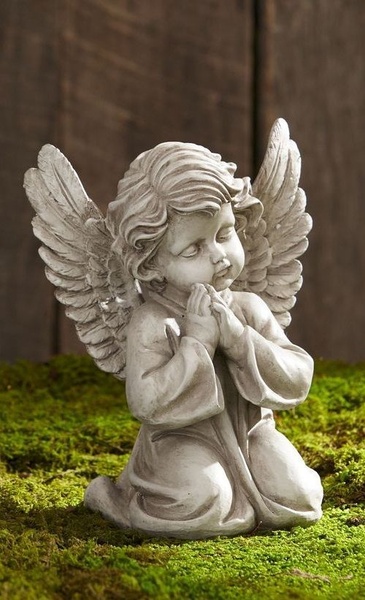 Born on April 16, 1962 in Martins Ferry, OH Brenda was a daughter of the late Anna Bower Yocum and William Yocum.

She will be remembered as a loving mother and grandmother. Brenda liked angels and spending time with her family.

Brenda is preceded in death by her parents and numerous brothers and sisters.

Brenda is survived by a son, Rocky Yocum and his wife, Sondra of Holly Hill; a daughter, Tabitha Garcia and her husband, Thomas of Nevada; her sister, Melanie Locklear (Michael) of Anderson, SC; her brothers, Billy Yocum (Tracy) of Cottageville, Gill Yocum (Patsy) of Walterboro, SC; her ten grandchildren and a great grandchild on the way.  Brenda is also survived by numerous members of her extended family.

A Graveside service will be held at 1:00 PM on Tuesday, July 26, 2022 at Eutawville Cemetery in Eutawville, South Carolina.

To order memorial trees or send flowers to the family in memory of Brenda Lou Yocum, please visit our flower store.