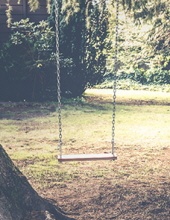 Born on November 05, 1932 in Los Angeles, CA. Richard was the son of the late, Adolph Incontro and Lorraine Julia (Wallingford) incontro

Richard is preceded in death his parents and his wife. Richard is survived by his son, Craig A. Incontro of Amherst, New York; his daughter, Cynthia A. Beckett of Rancho Cucamo, California

Services will be held privately among the family at a later date.

Arrangements are under the direction of Avinger Funeral Home, 2274 Eutaw Road, Holly Hill, South Carolina 29059.
To order memorial trees or send flowers to the family in memory of Richard Allen Incontro, please visit our flower store.