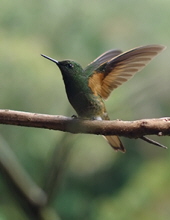 She was born in Berkeley County, SC on January 6th, 1935 to the late Ernest Garrett and Mary Brinson Garrett.

A Celebration of Life service will be held at 11:00am on Wednesday, November 21st 2018 at Pressley Memorial Church in Cross SC. Burial will follow in Black Creek cemetery.